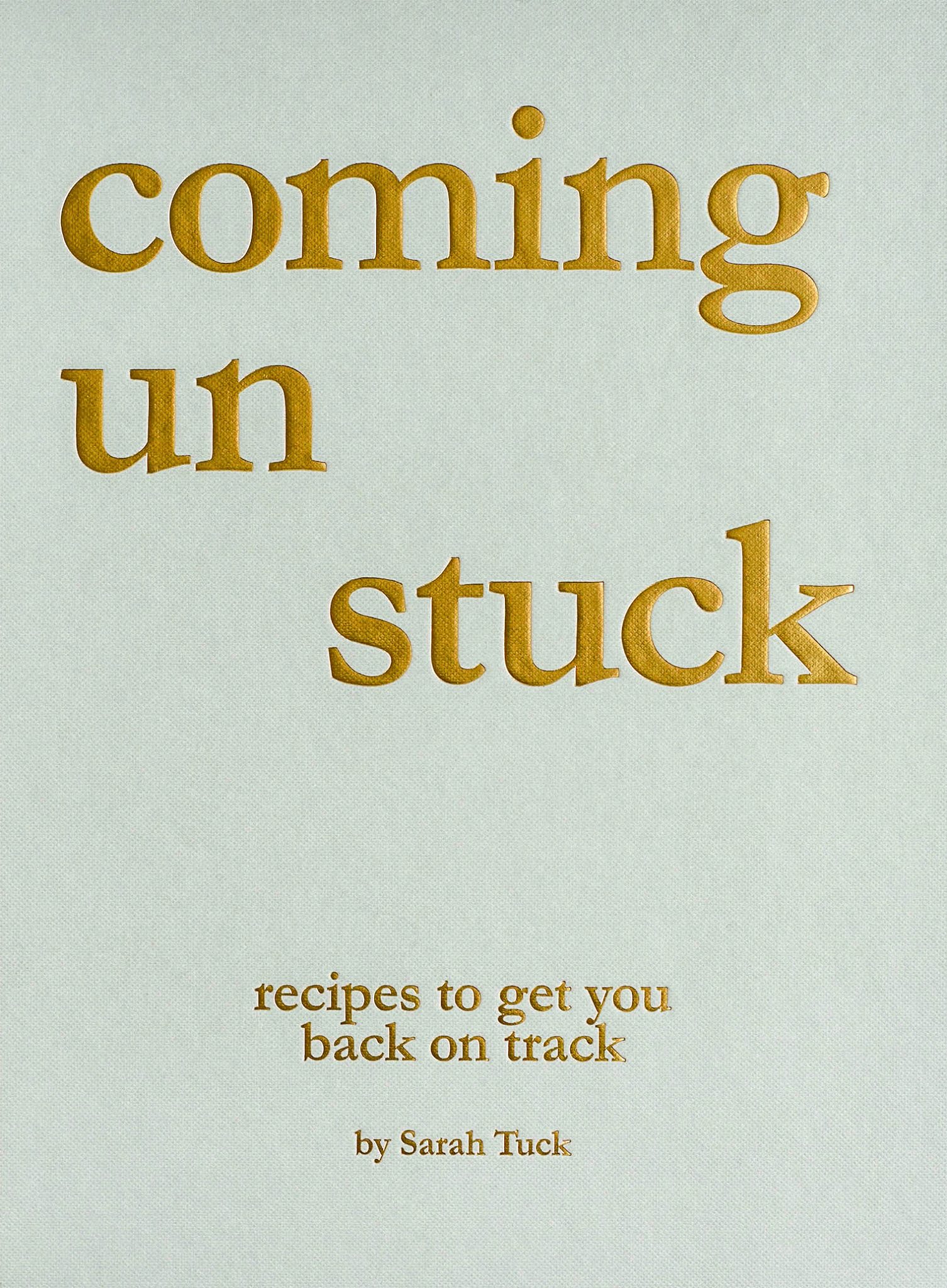 Alright, alright, alright (said exactly like Mathew McConaughey) here we go then – your very first peek inside the pages of Coming Unstuck – recipes to get you back on track! Holy sh*t balls I’ve made a cookbook!!! Soooo – as most of you know this is something that I have been working on for the last year, but let me tell you a little bit more about it.At the end of April 2016, a few months after Hoob had moved to Wellington for uni (Pog was already in Melbourne), my husband also left. As you may have gathered from this blog over the years, I am a real family-chick. So to go from being a wife and mother to single and alone in a few months really knocked the stuffing out of me. My husband and I had been together since I was sixteen years old…32 years (I turn 50 this year, falalalala), so when he left it was basically devastating. I came ‘unstuck’ (sounds better than unhinged), hence the name of my book and for anyone going ‘aha!’ you might also note that the title reflects my name’ S.Tuck’.

Anyhooo I felt like I no longer had any purpose in life, my darling babies were grown men and didn’t really need me much any more, and my husband preferred to explore a new life without me. So. I cried a lot. I didn’t eat much of anything (welcome back you 5 kilos, I would have been quite happy for you to be gone for good), drank a lot of whisky and tested the patience of my dearest friends and family with hours of crying, ranting, and general desperate self-centered-ness. This I must admit went on for at least three months (and frankly still happens now and again). Finally I managed to get my sh*t together enough to have the odd good day, and thought – God, I can’t be the only person who falls apart like this! I need a focus, I’ve always wanted to do a cookbook and I would love to help others – maybe I can combine the whole bloody lot…so I did.Coming Unstuck is the result – the chapters are slightly mad (no surprises there), with ‘start the day right’, ‘sad arse dinners for one’, ‘share the love’, ‘the sweet stuff’ and more. Basically the idea is there are dinners that you can make just for yourself (easy, quick and tasty), family-style meals, dinner party fare that isn’t a mission to prepare as well as breakfasts, nibbly bits, fridge/cupboard stuff, desserts and baking (scroll to the bottom of the pics for a screen grab of the contents page for more).
Not being one to shy away from a challenge I decided I would self-publish (also ‘cos I am a total creative control freak when it comes to my work), and I was bloody over the moon to have Pog (Henry) as lead designer on the book. I created a brief and his design was so spot-on it was like he could see inside my head – and I am so grateful to have had this chance to work with him (and the lovely Hattie who worked alongside him). Of course nothing is ever really a solo effort and all my fabulous team are mentioned at the end of the book – thanks guys!!!
So here we are, finally after a f*king huge amount of work, the book is all beautifully printed, bound and about to land in New Zealand. In anticipation of it’s arrival a few things will be happening – firstly this good old blog of mine is undergoing an overhaul and will be relaunching, fresh and invigorated on Friday 15th September – not only will it have a new look but also a new name, to tie in with the book I will be re-naming it Stuck in the Kitchen (actually the very original working title for the blog). At the same time there will be a shop page added to the blog so you will be able to buy the book directly from me, and from retailers around the country, who I will tell you about closer to the launch.

As you can imagine there will be a wee book giveaway competition around the launch, so tune back in for that, as well as a fabulous amount of media coverage which I will keep you posted on. But for now, I think that is more than enough words – scroll on down for a look at some of the pics, and a few of the pages in Coming Unstuck…and while I’m here thanks for visiting, and for being part of my other family – that of the blog. I really hope that this book brings many of you the solace it did for me in putting it together 🙂 Oh and one last word – you don’t have to be going through crap to enjoy the recipes – they are also perfect for people who already feel on top of the world! 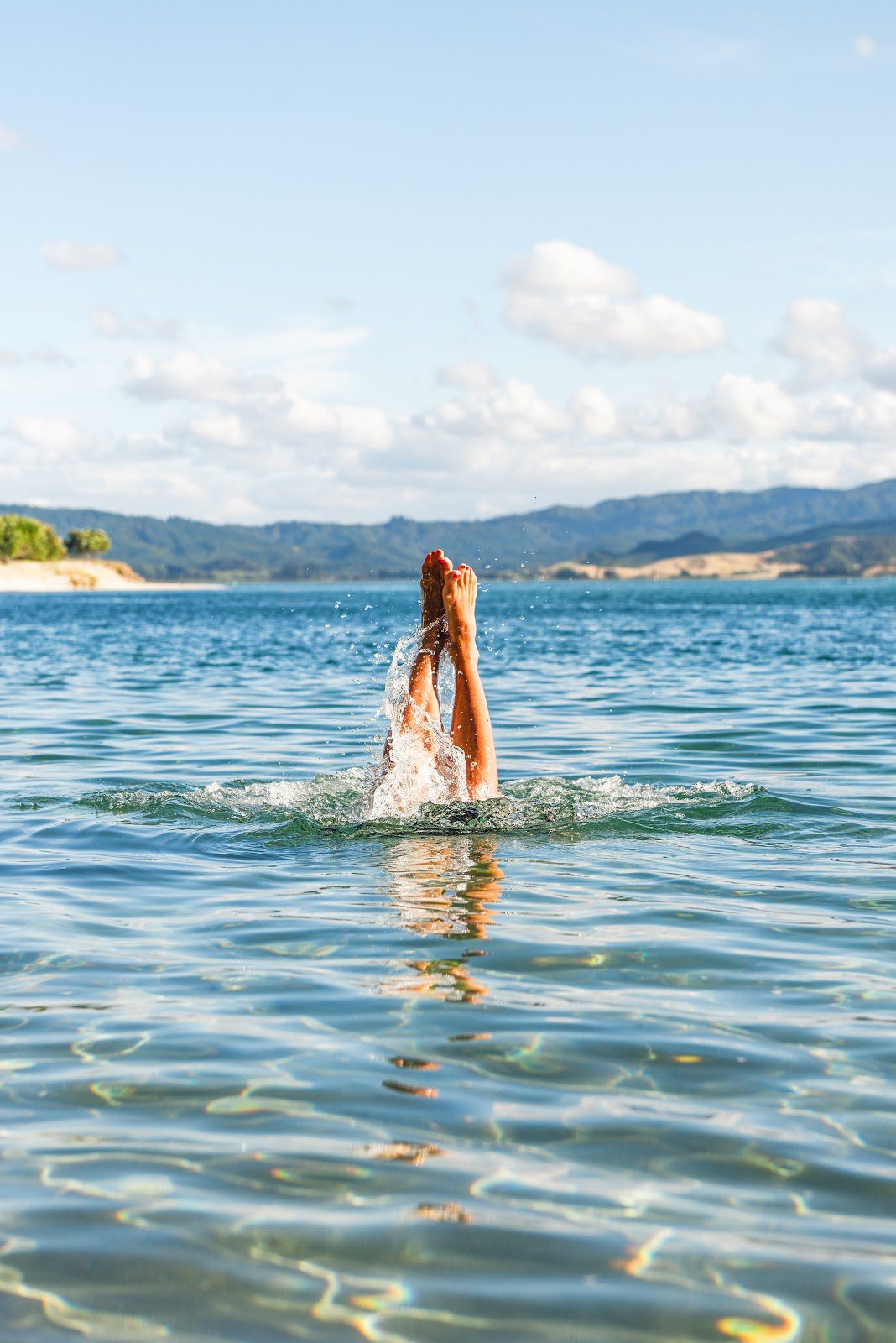 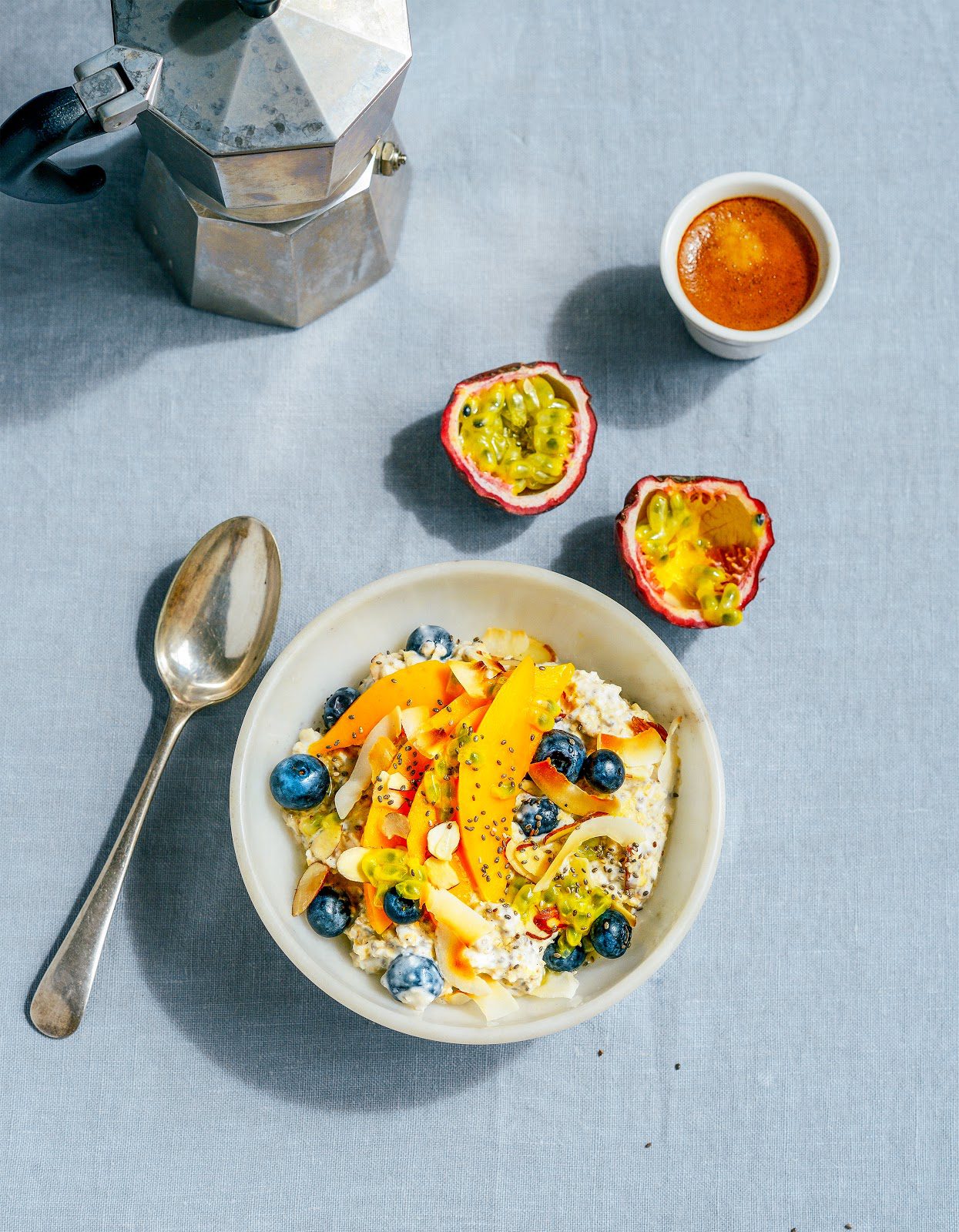 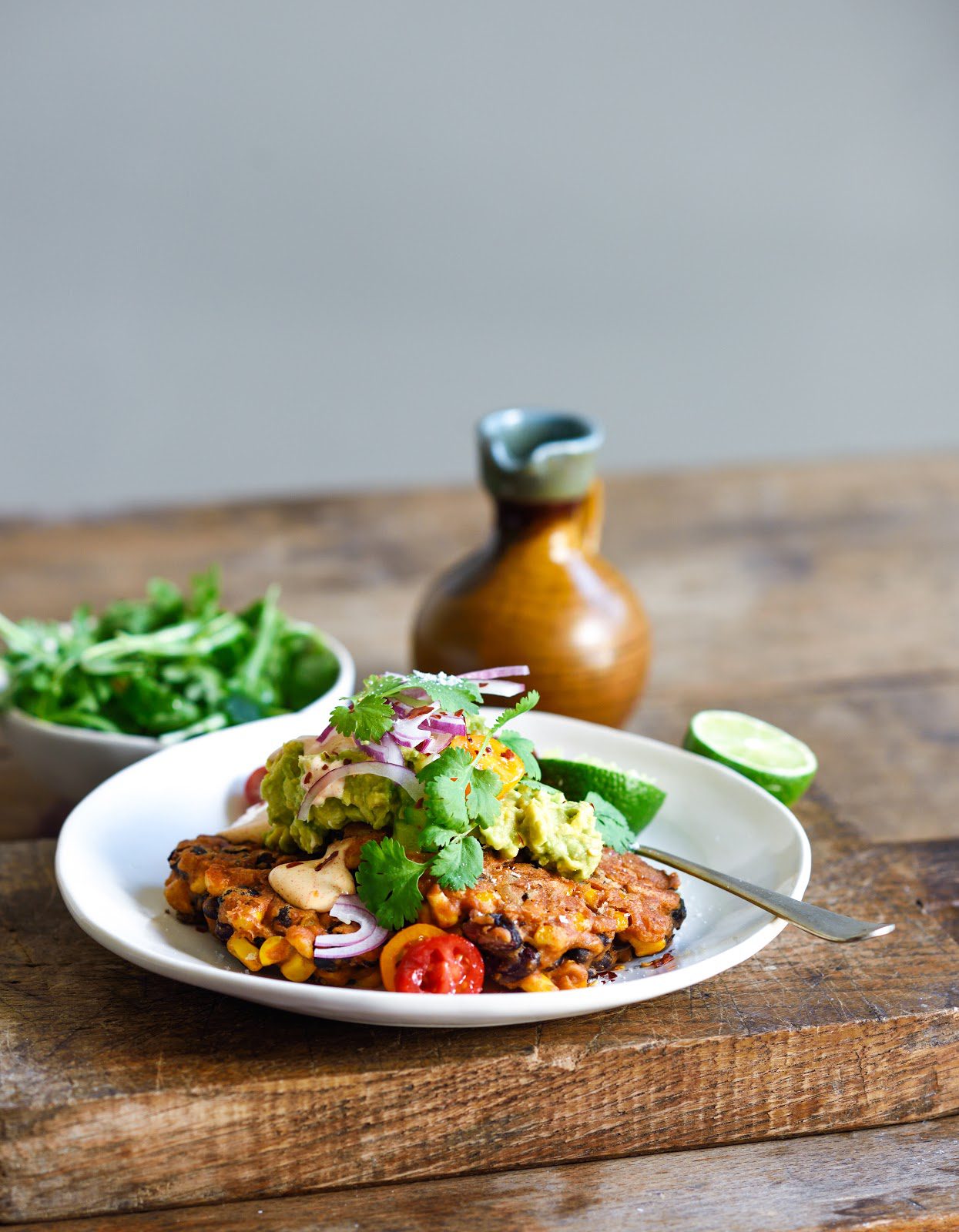 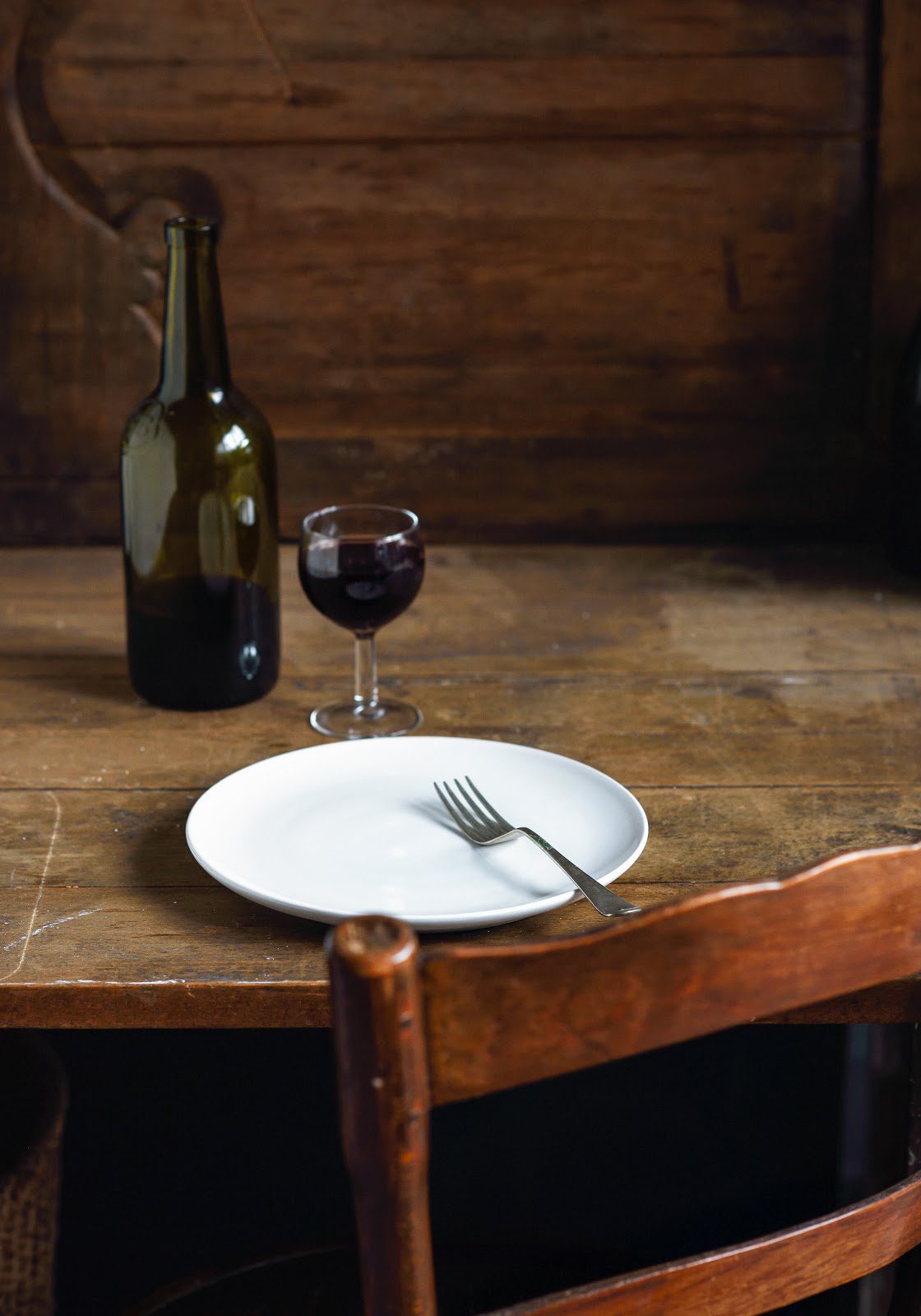 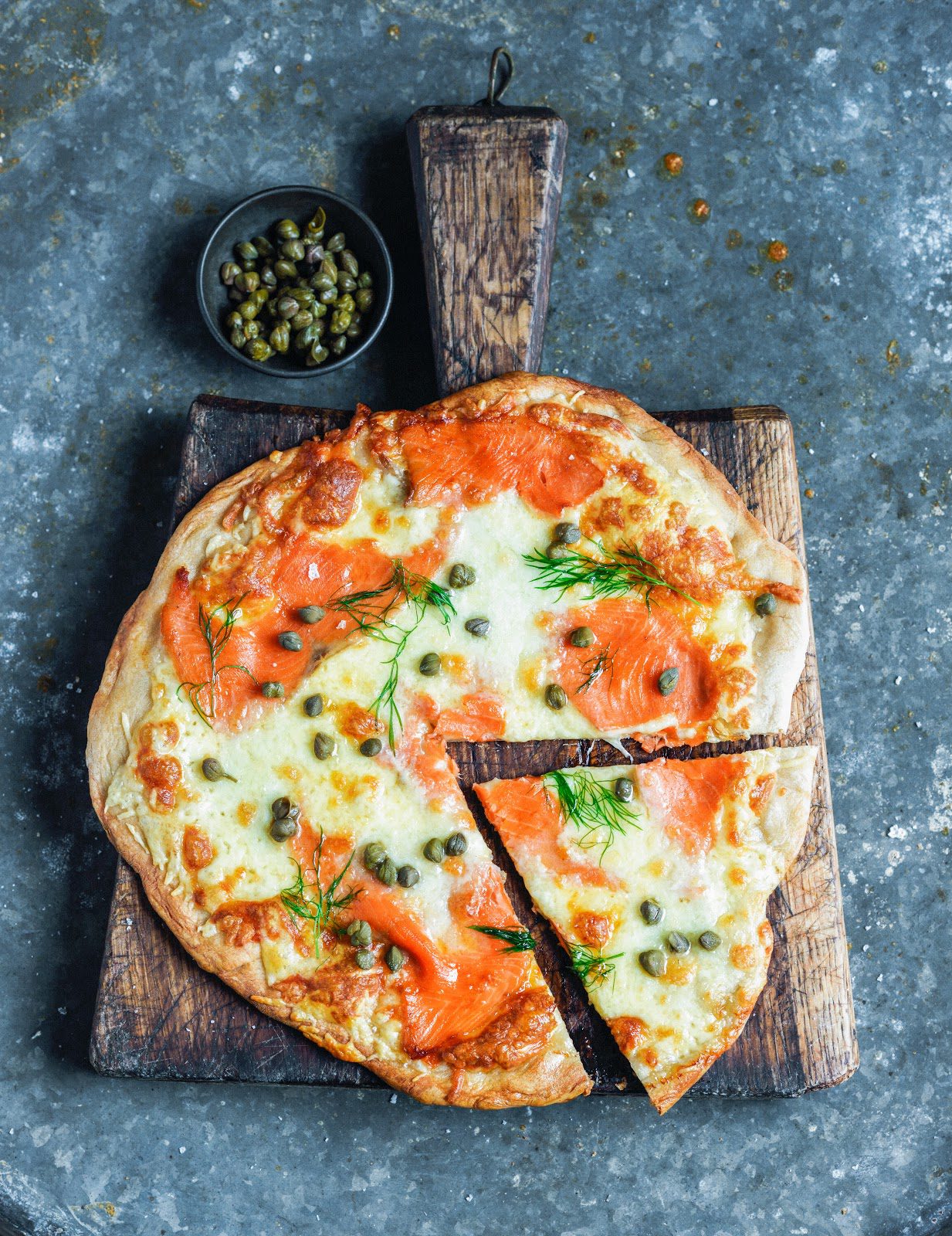 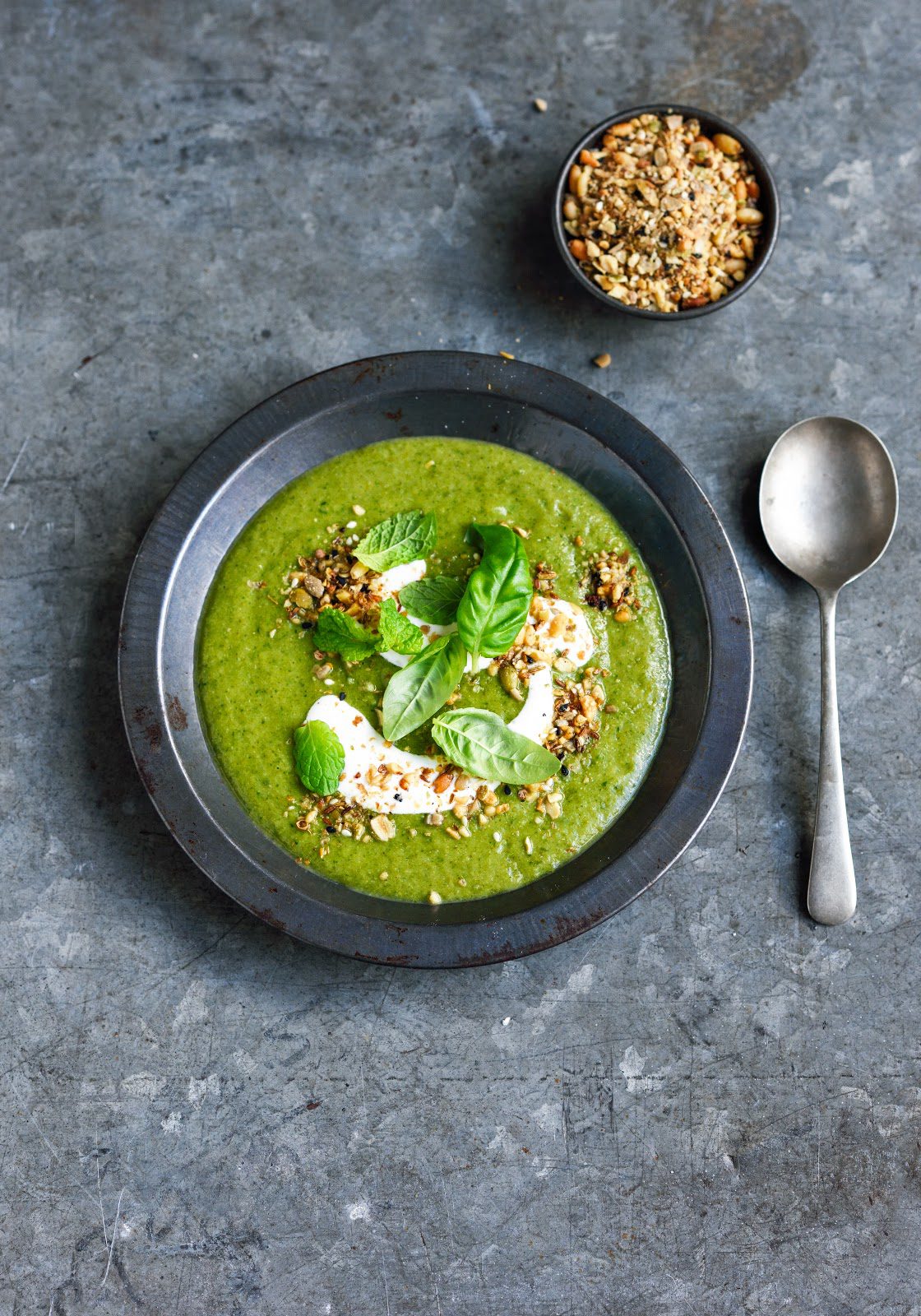 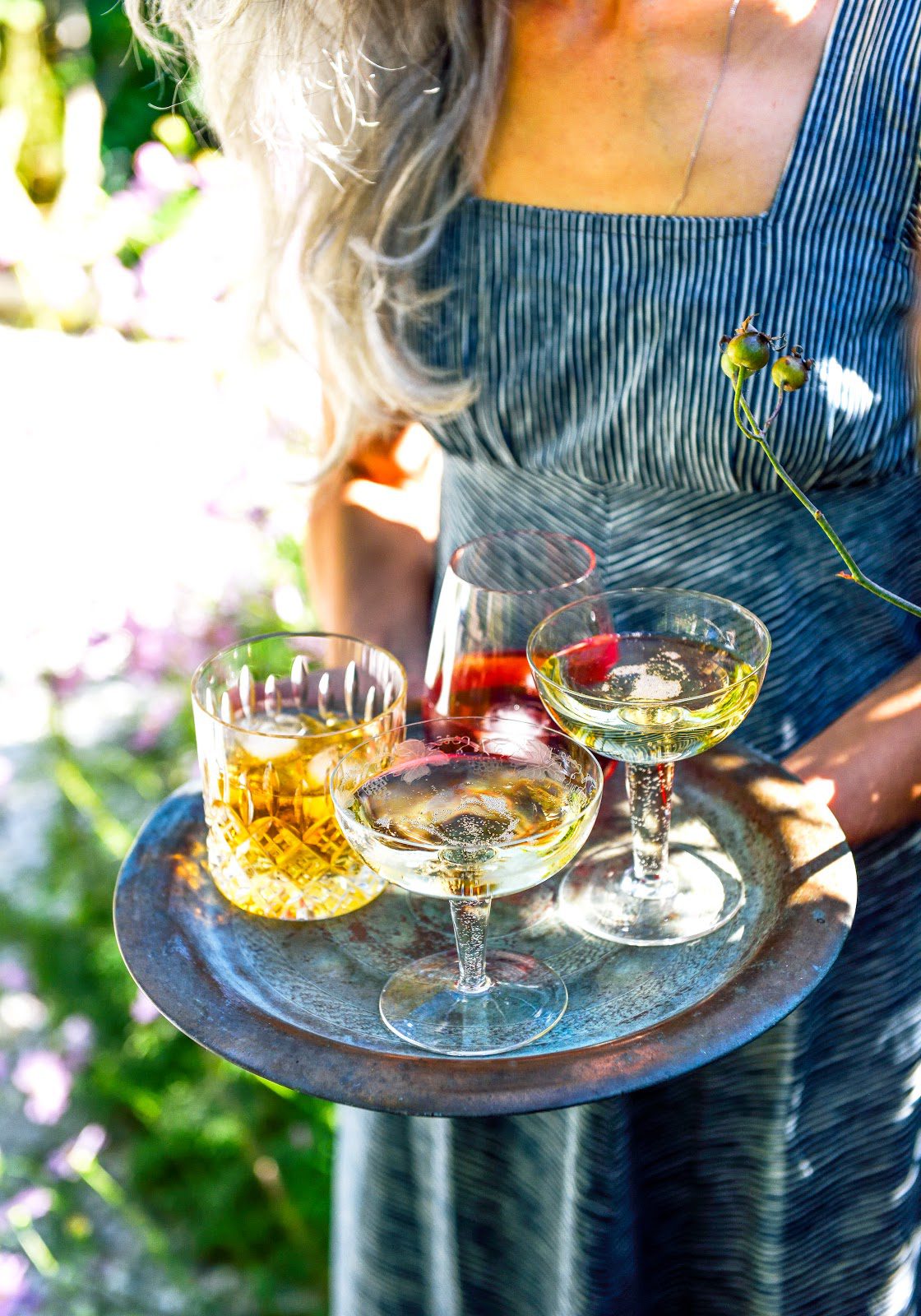 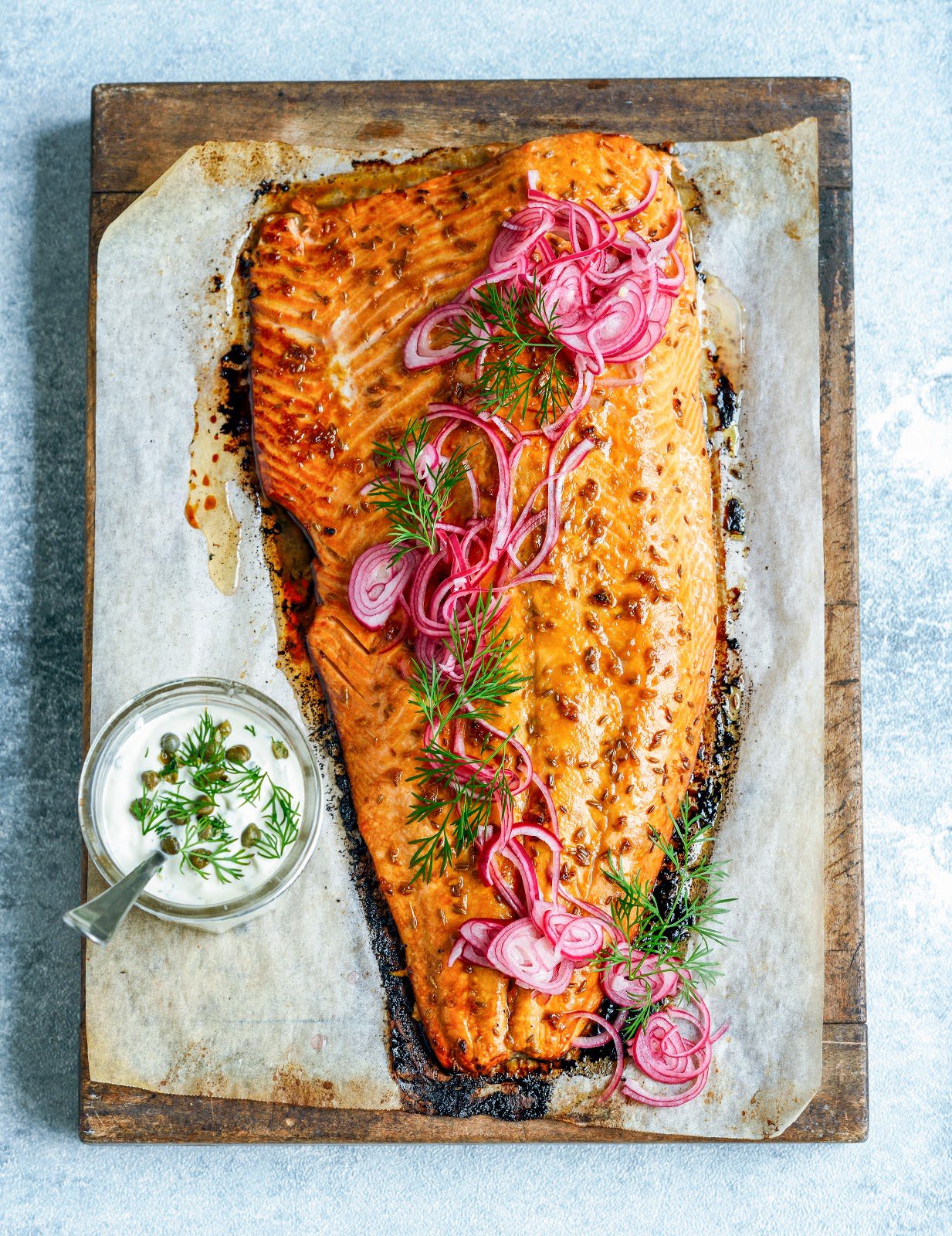 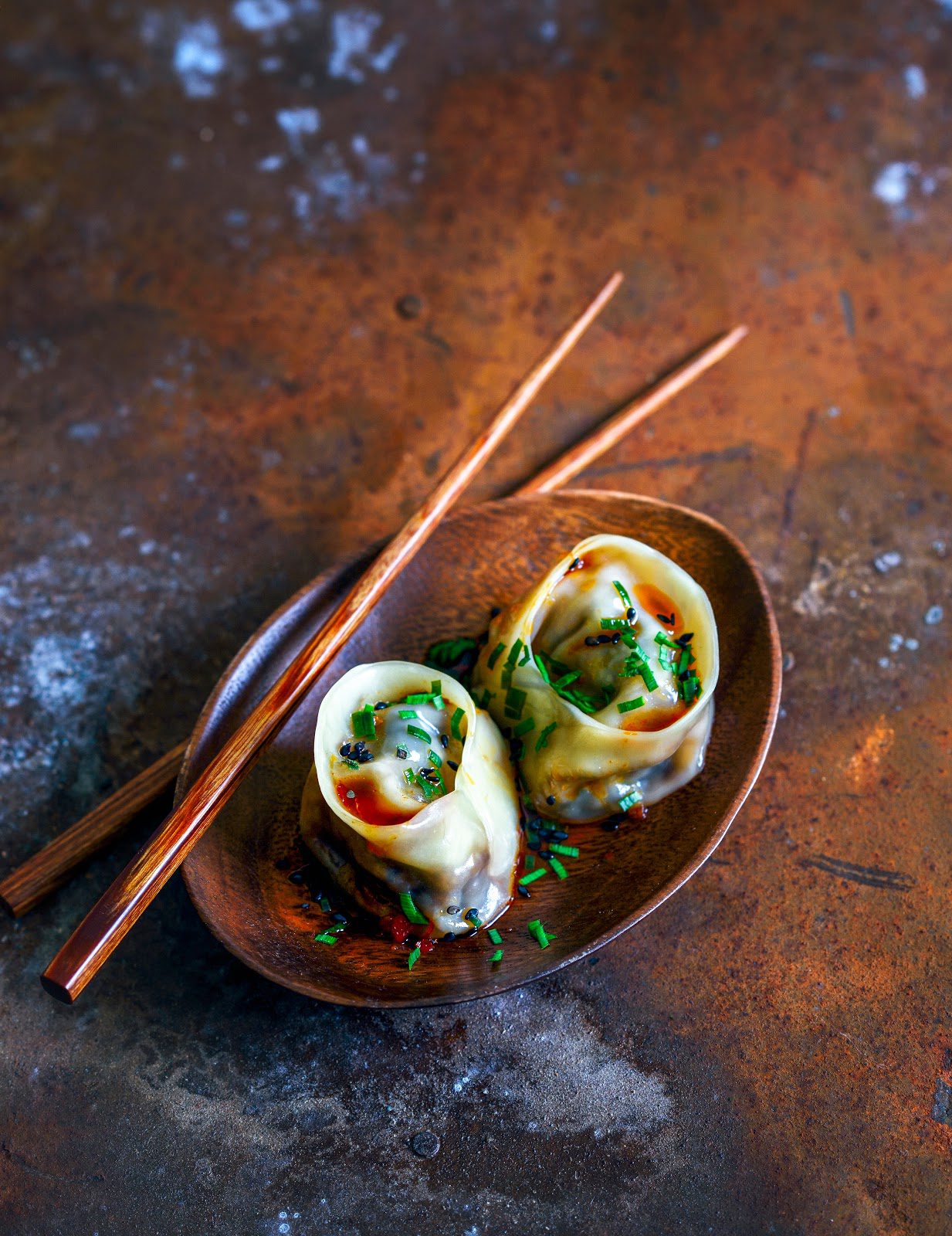 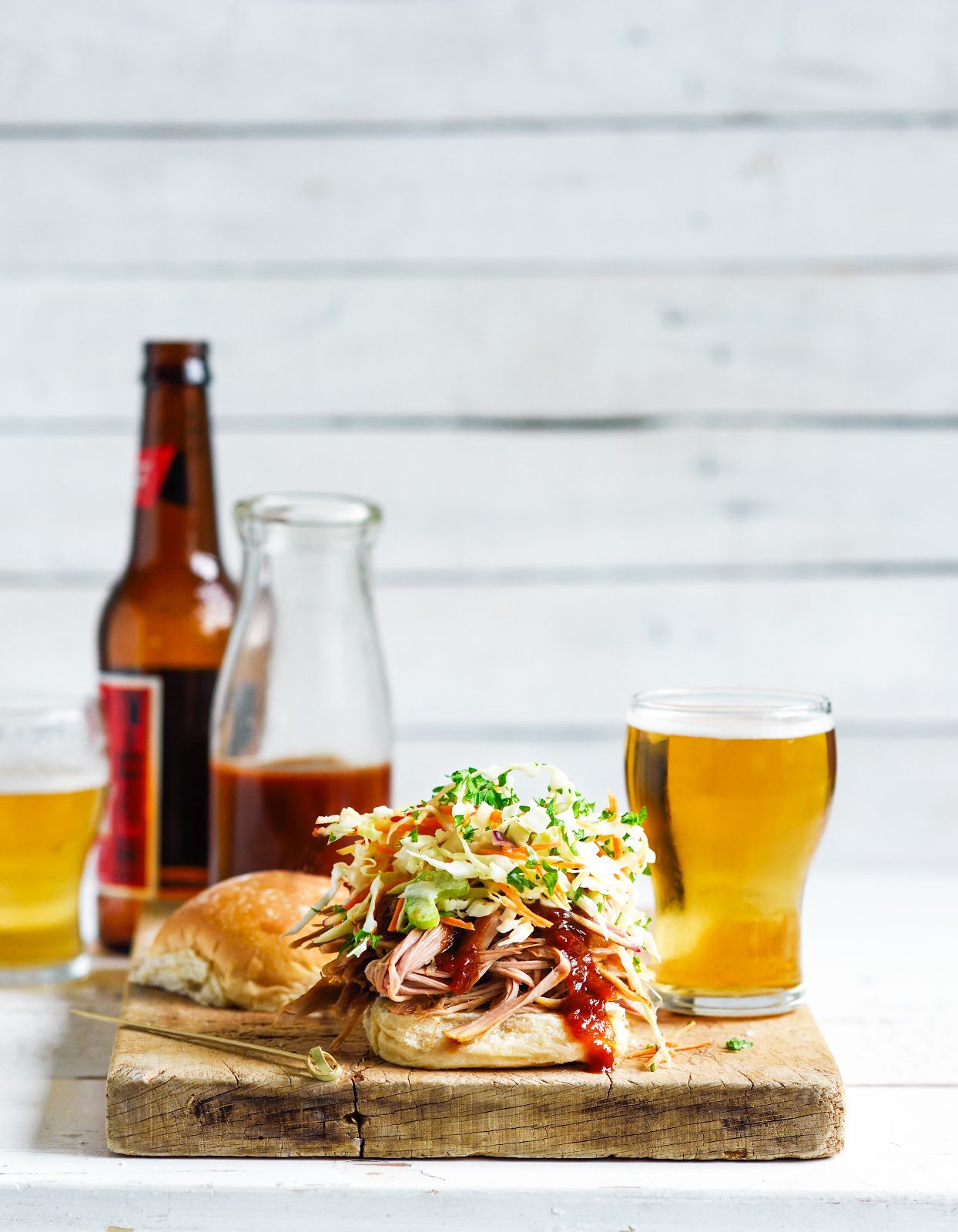 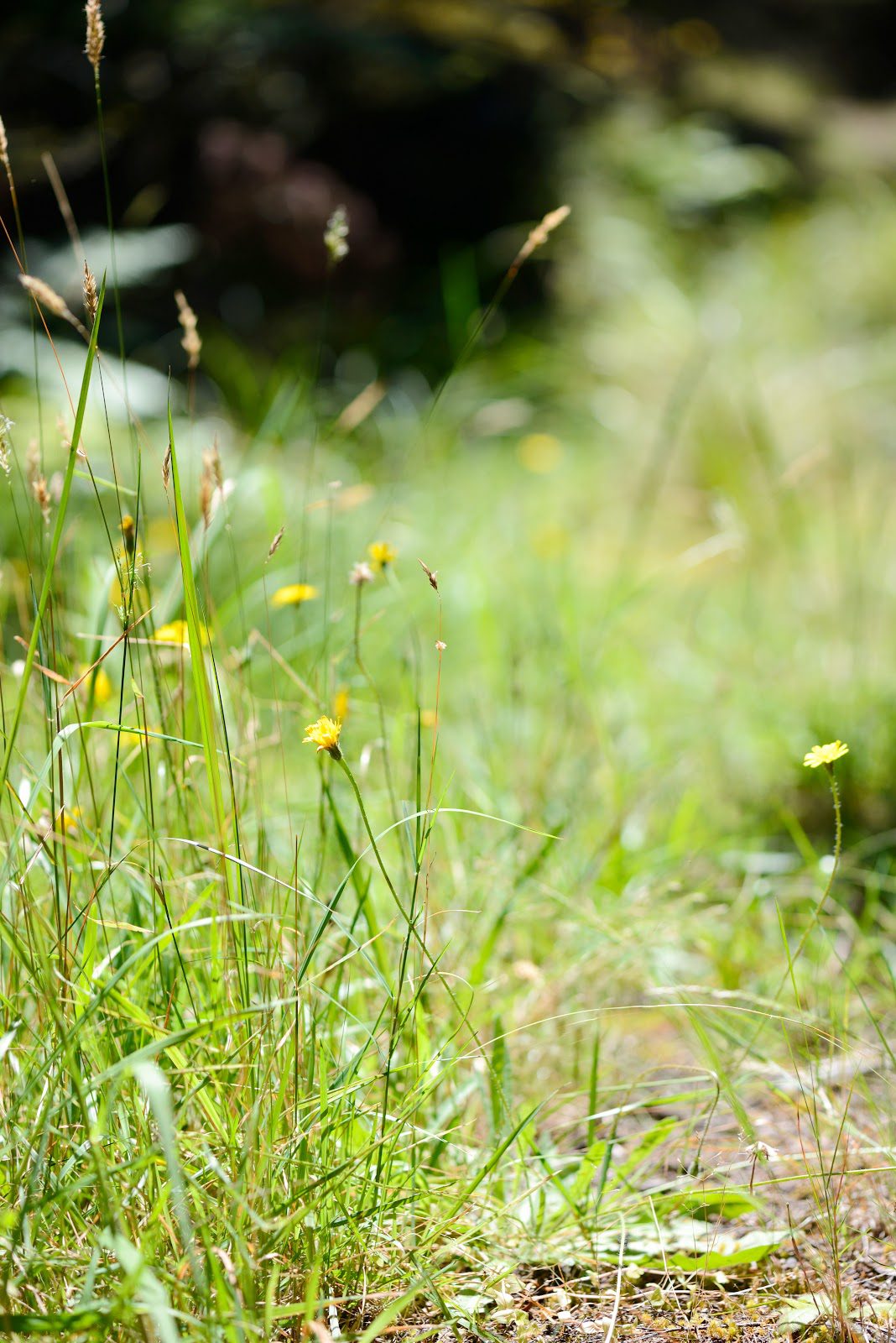 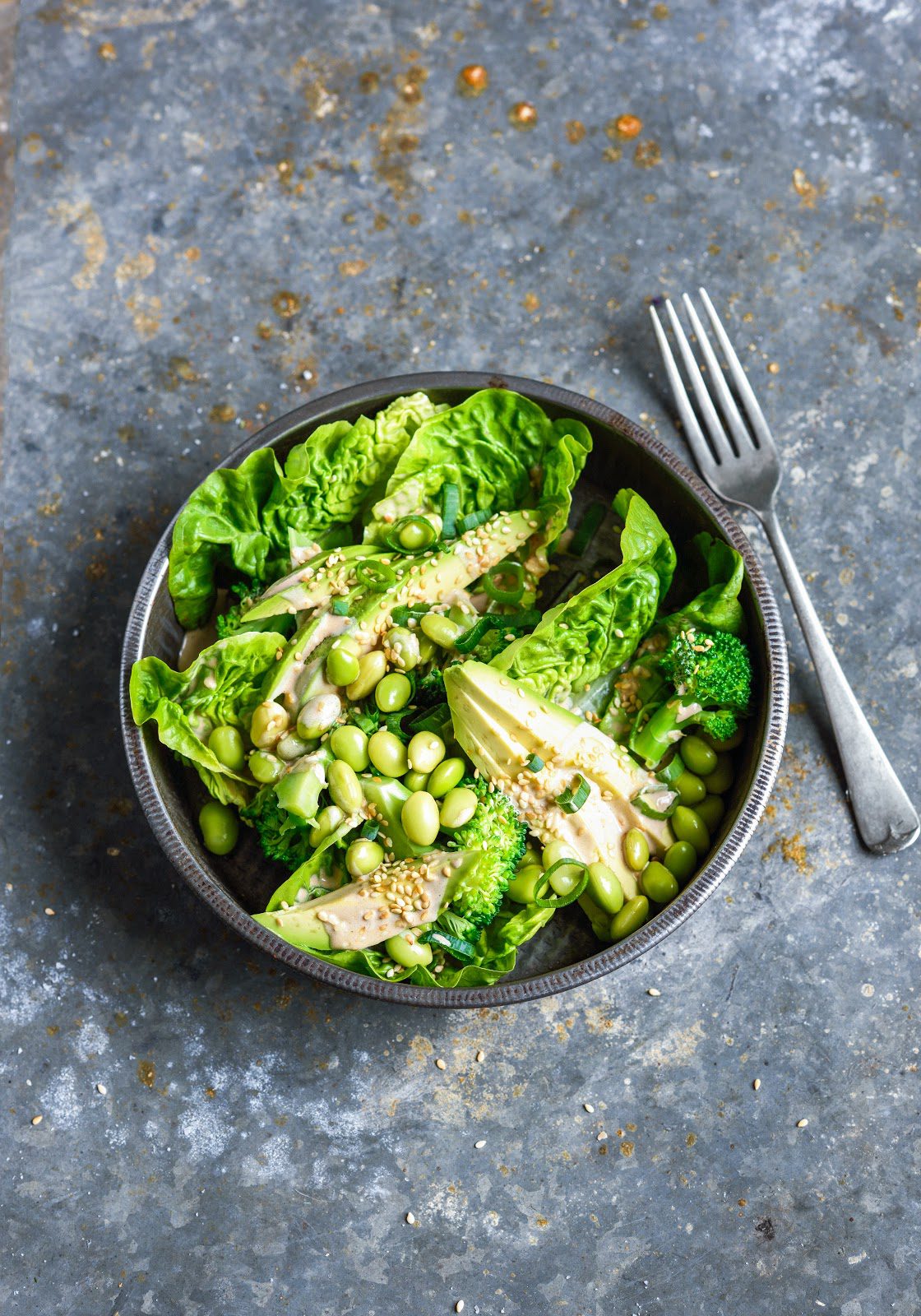 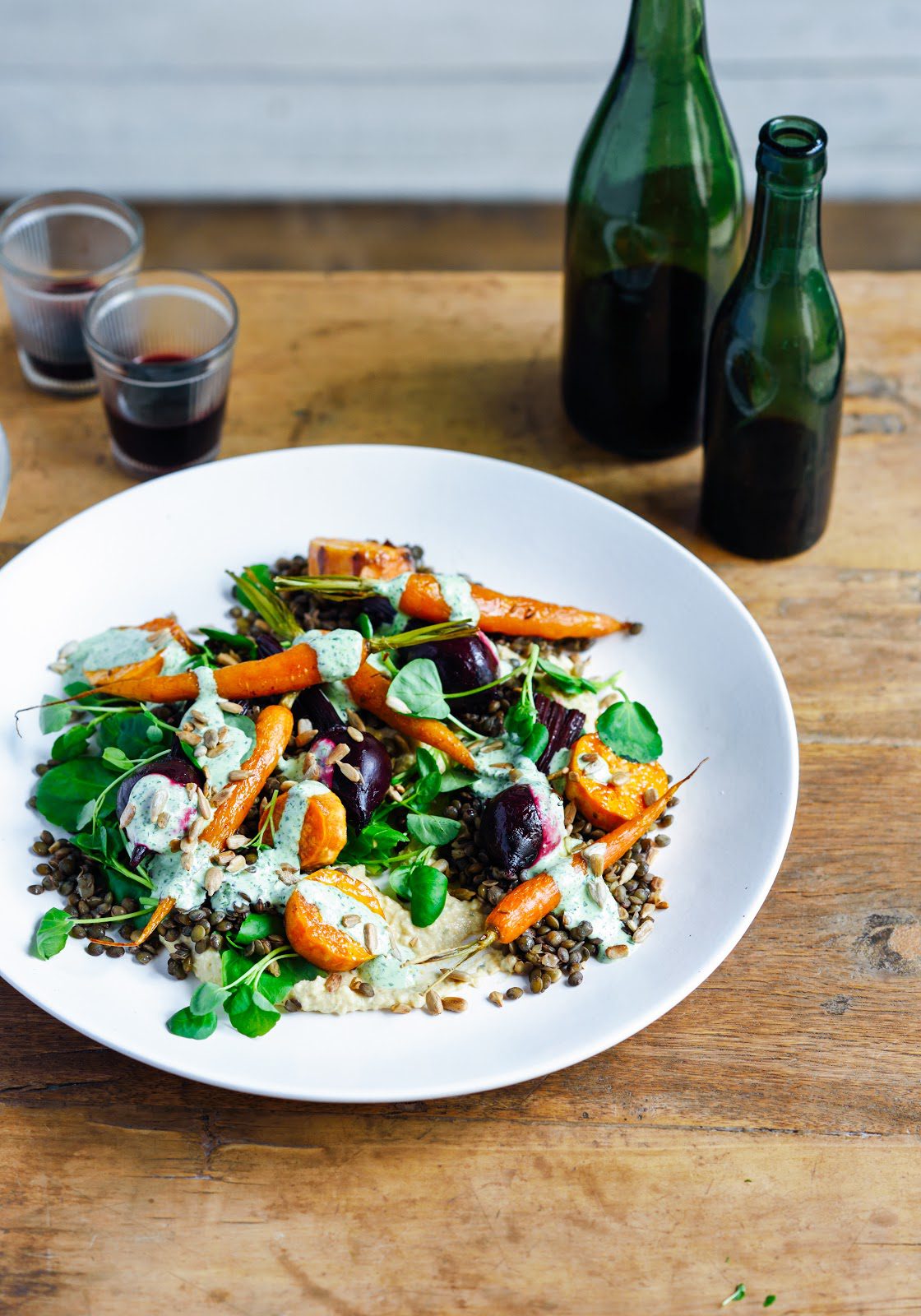 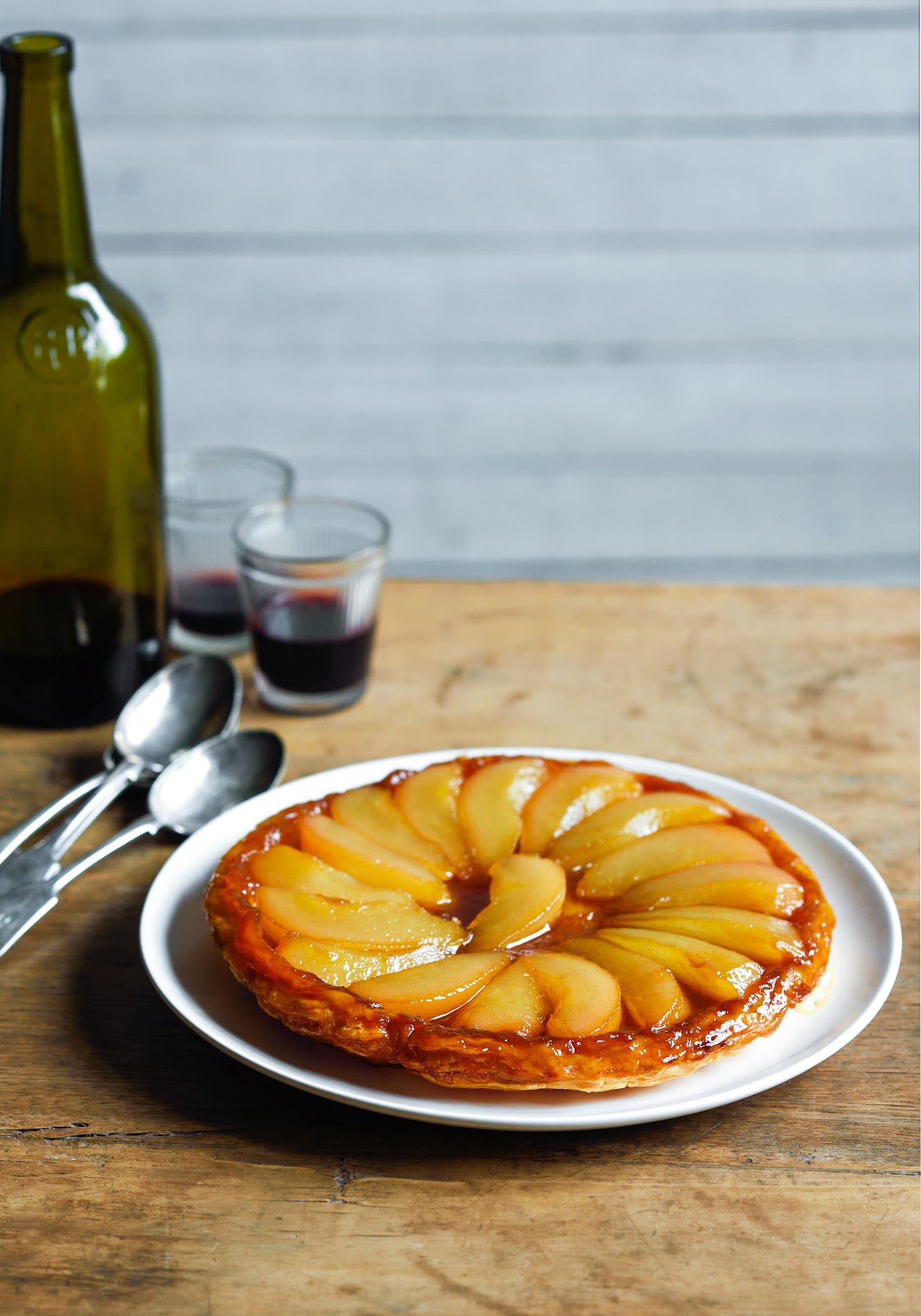 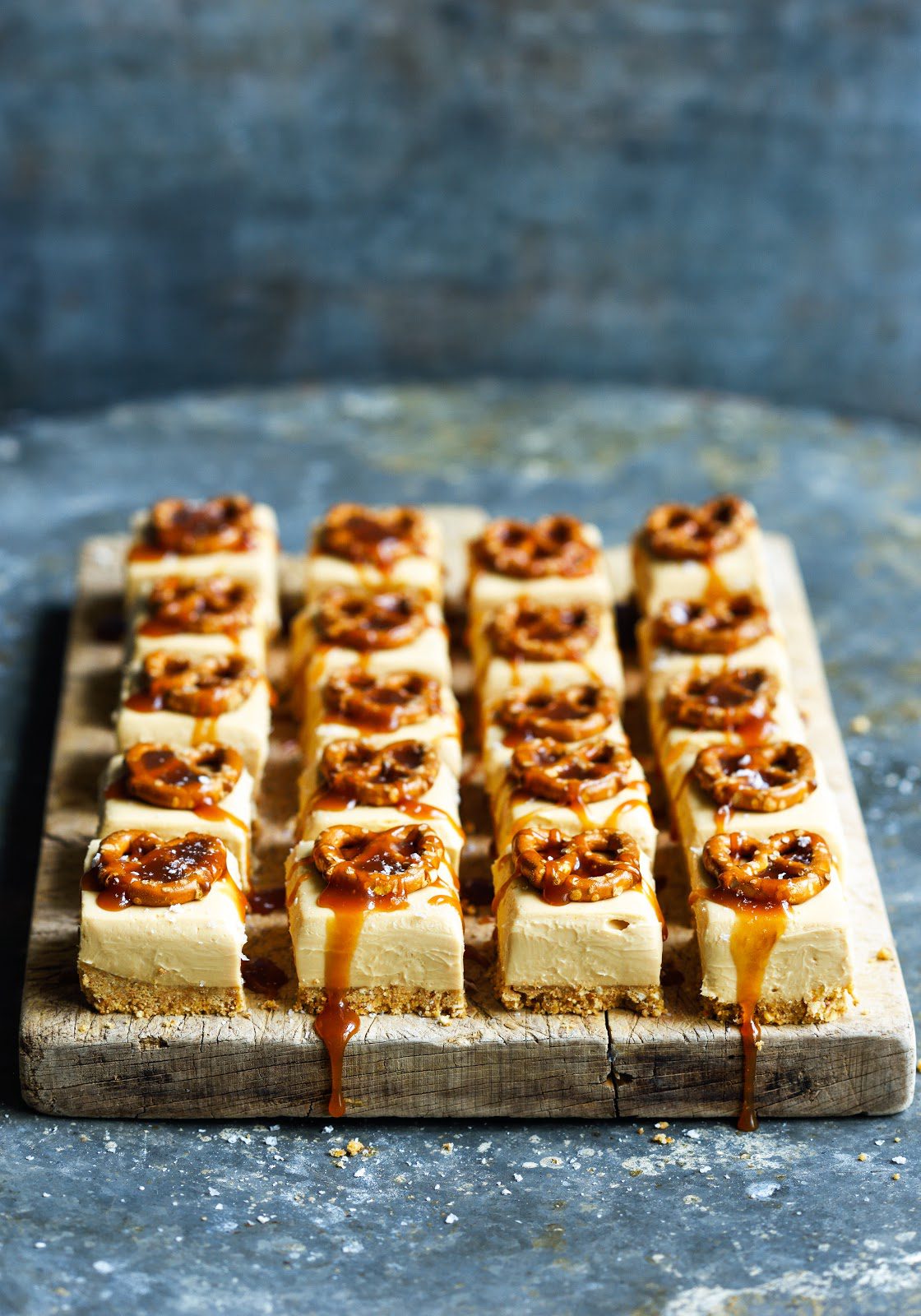 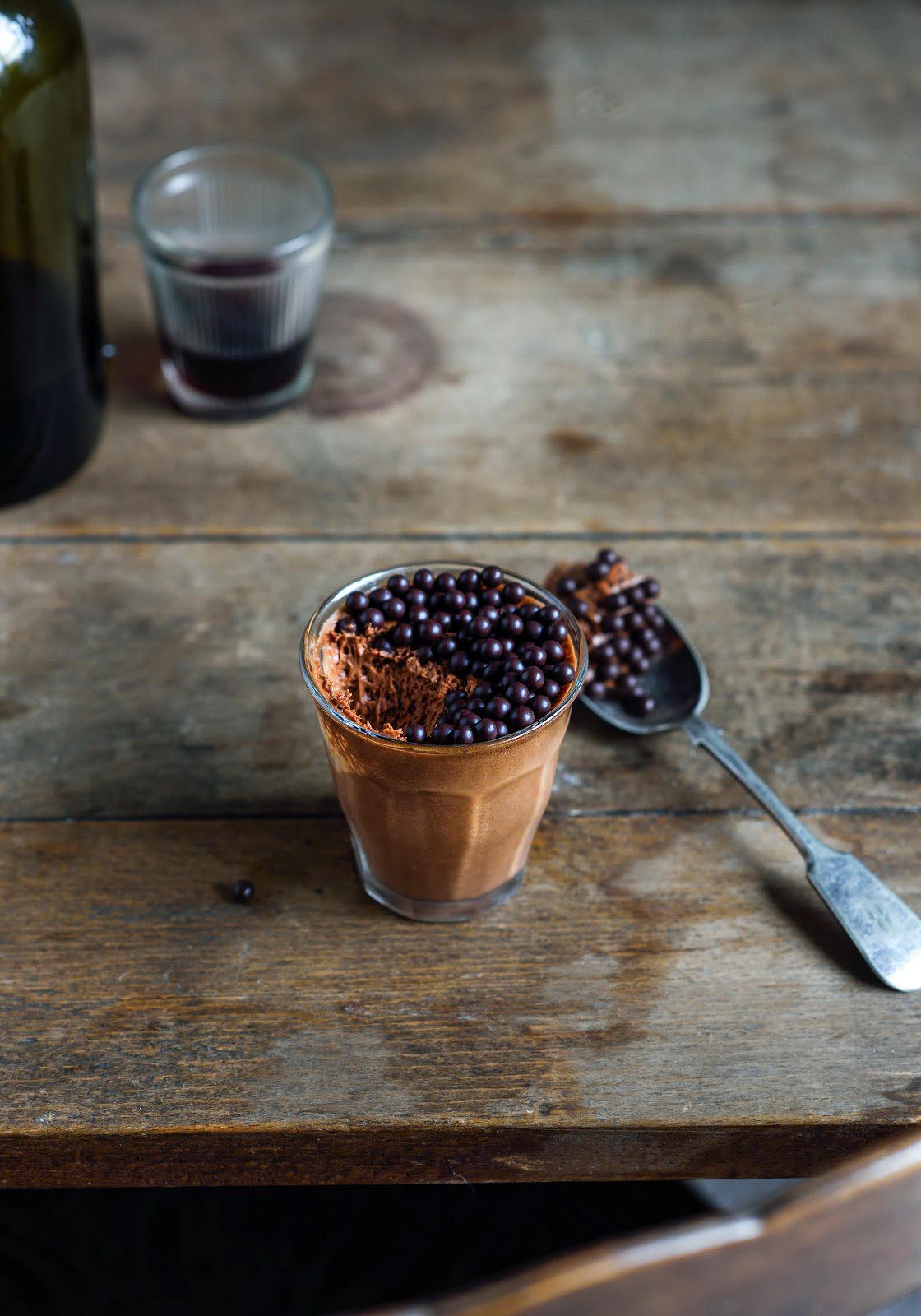 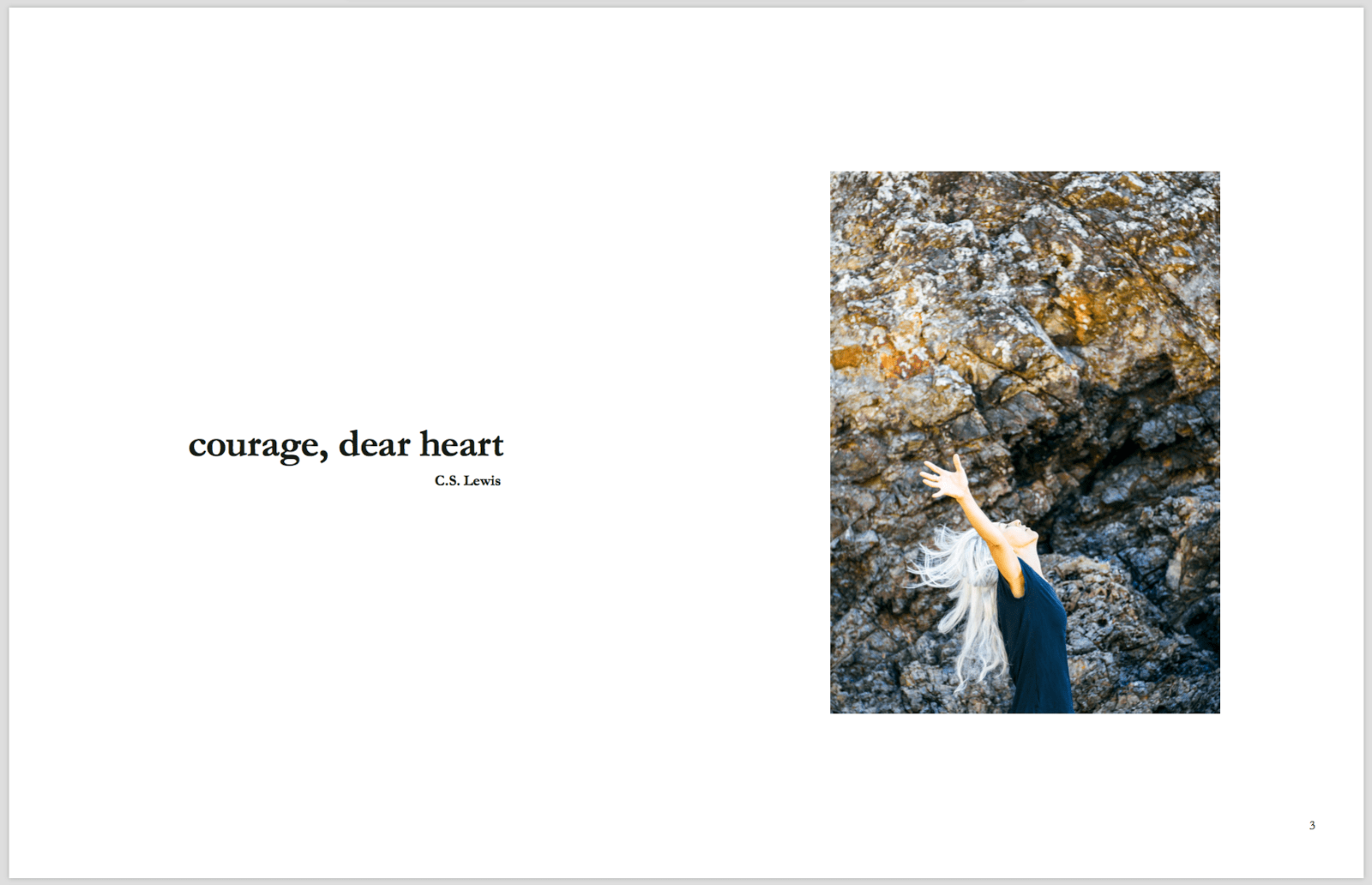 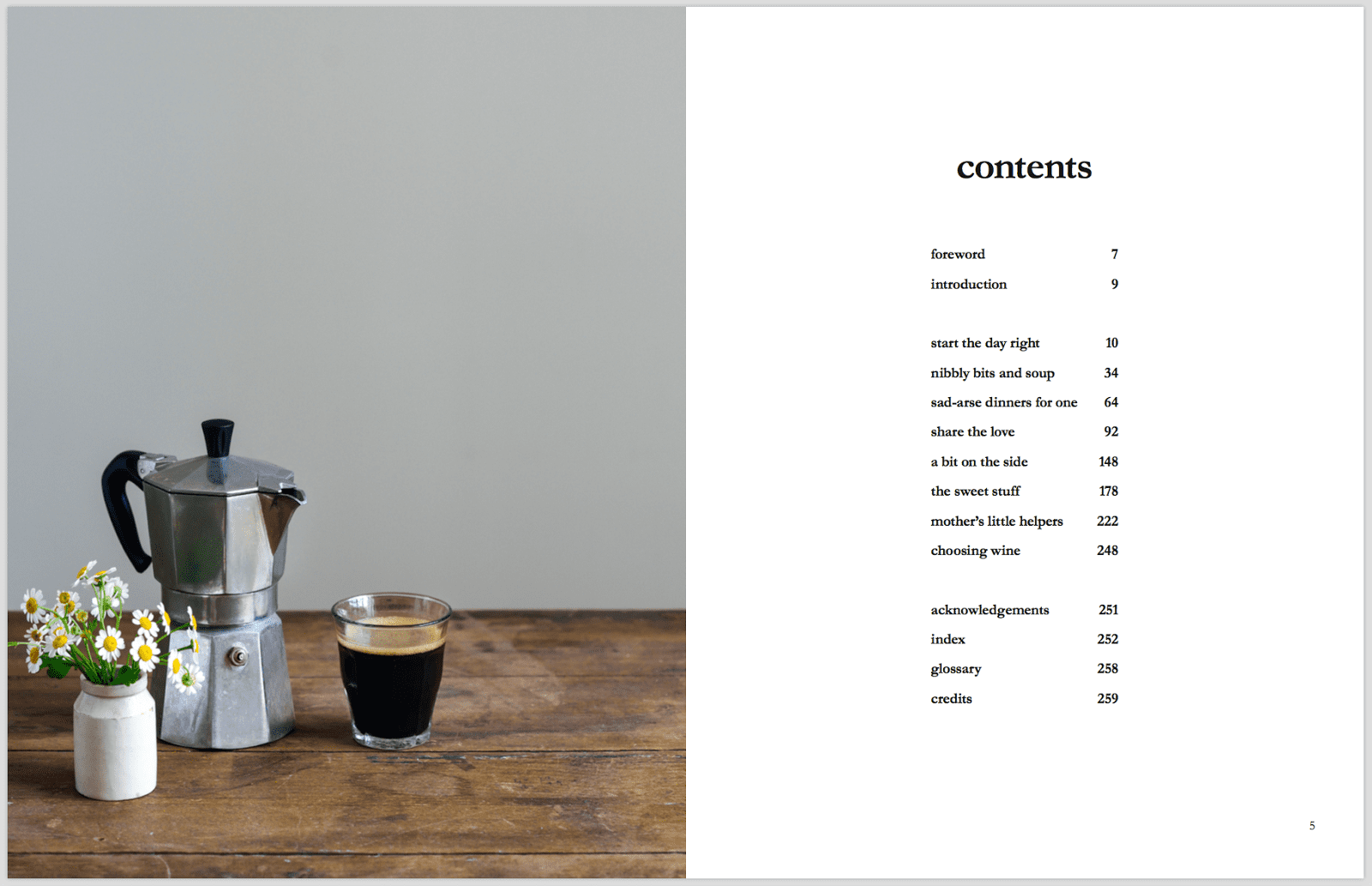 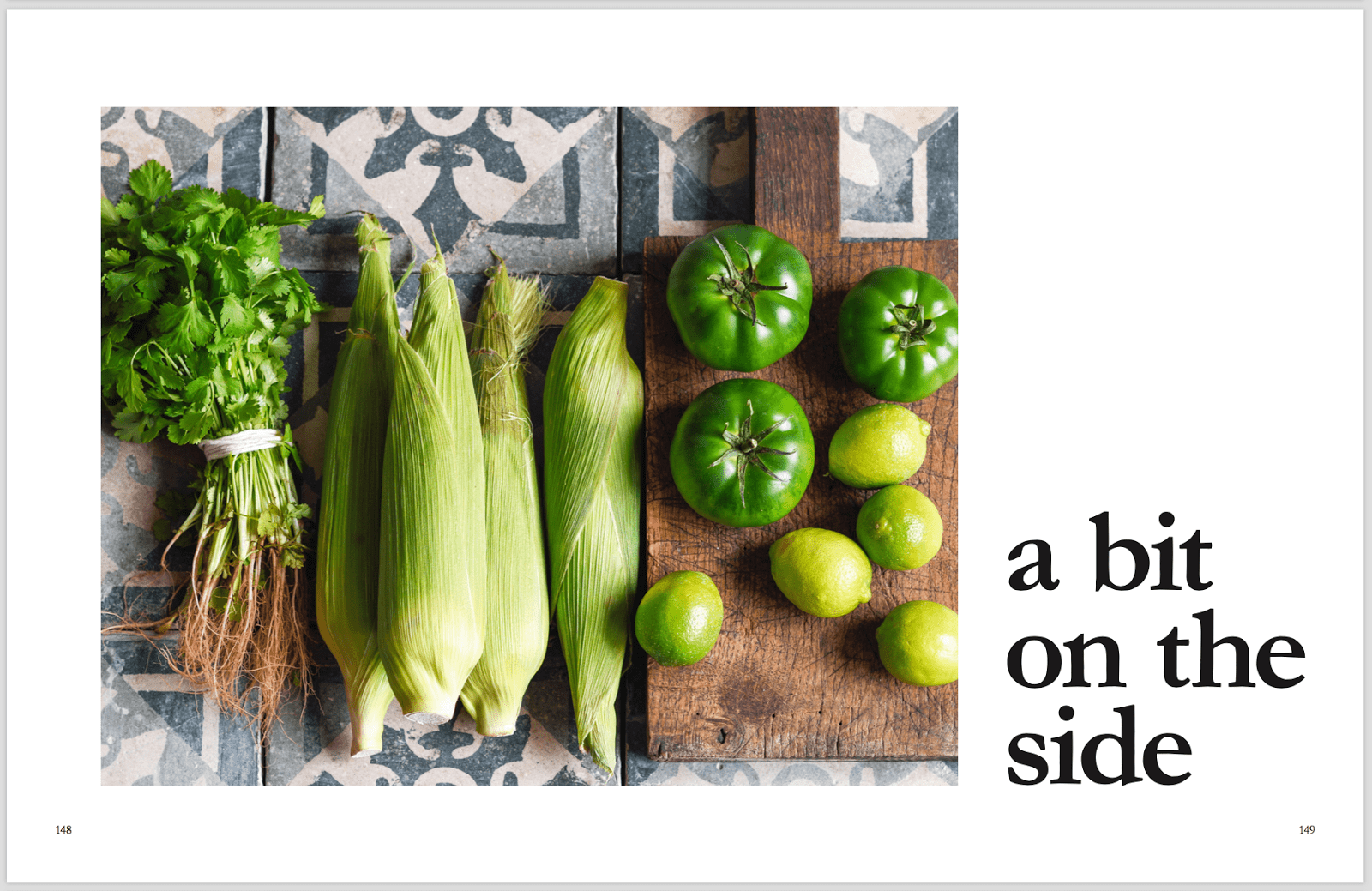 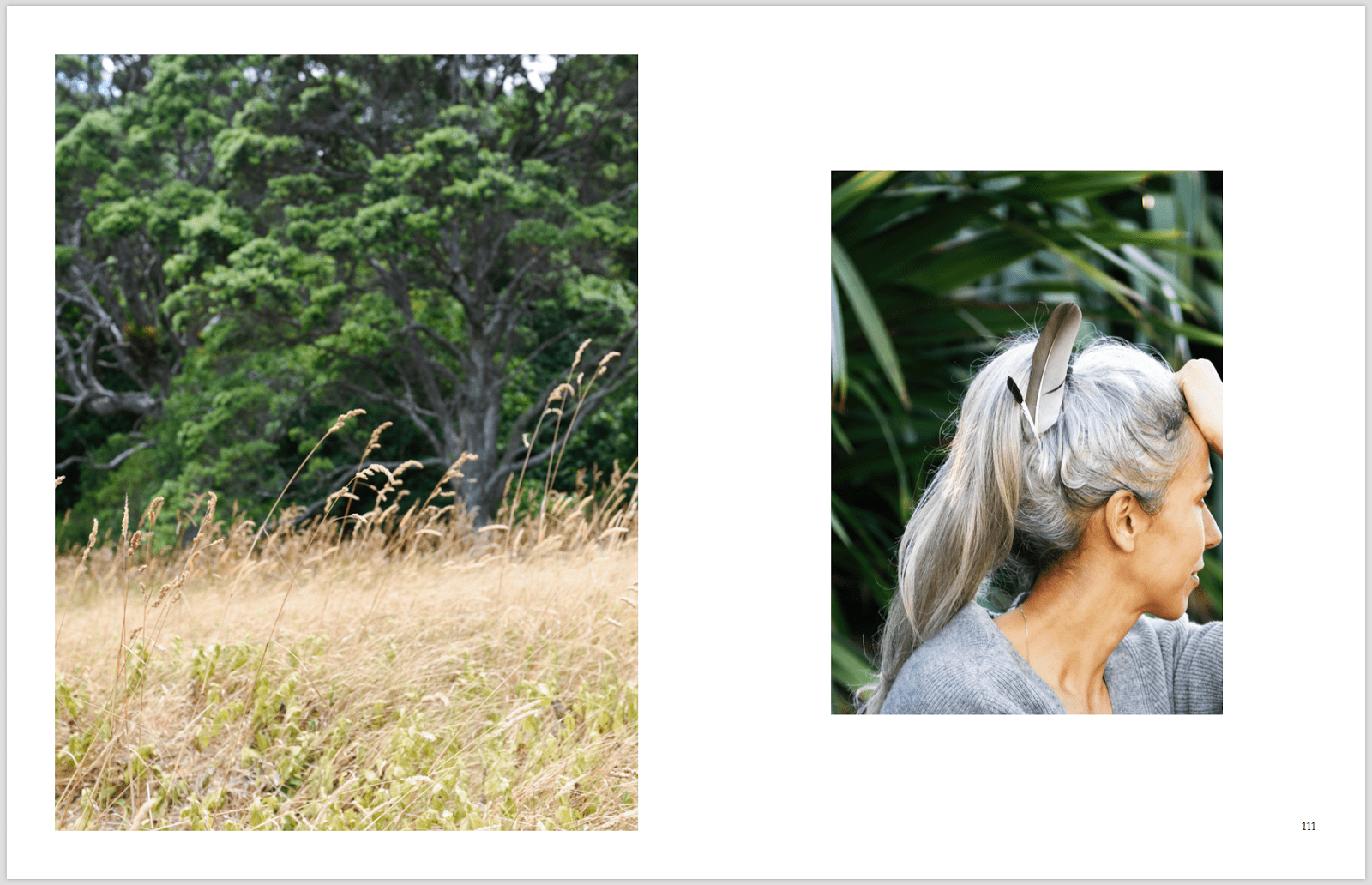 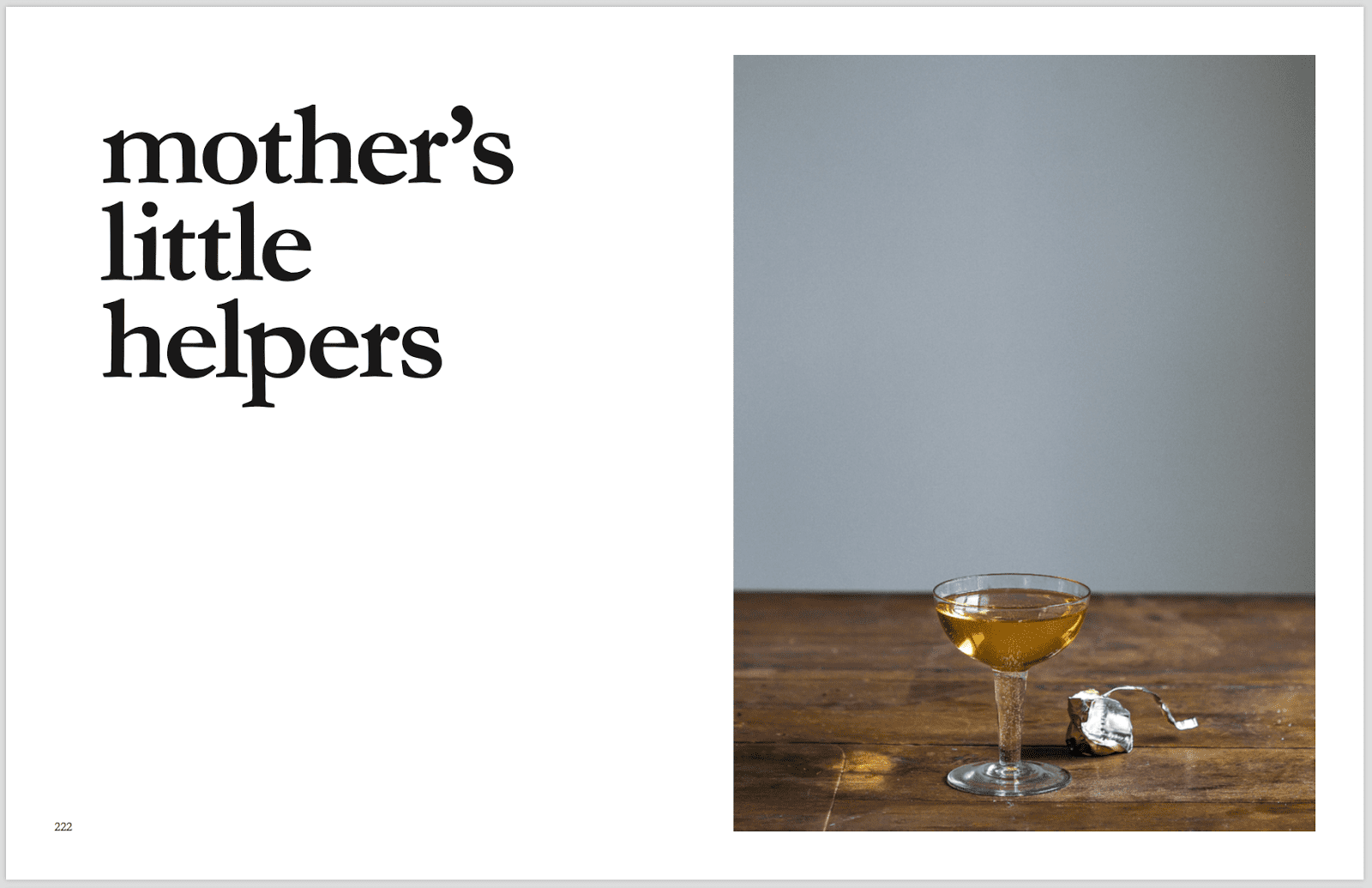 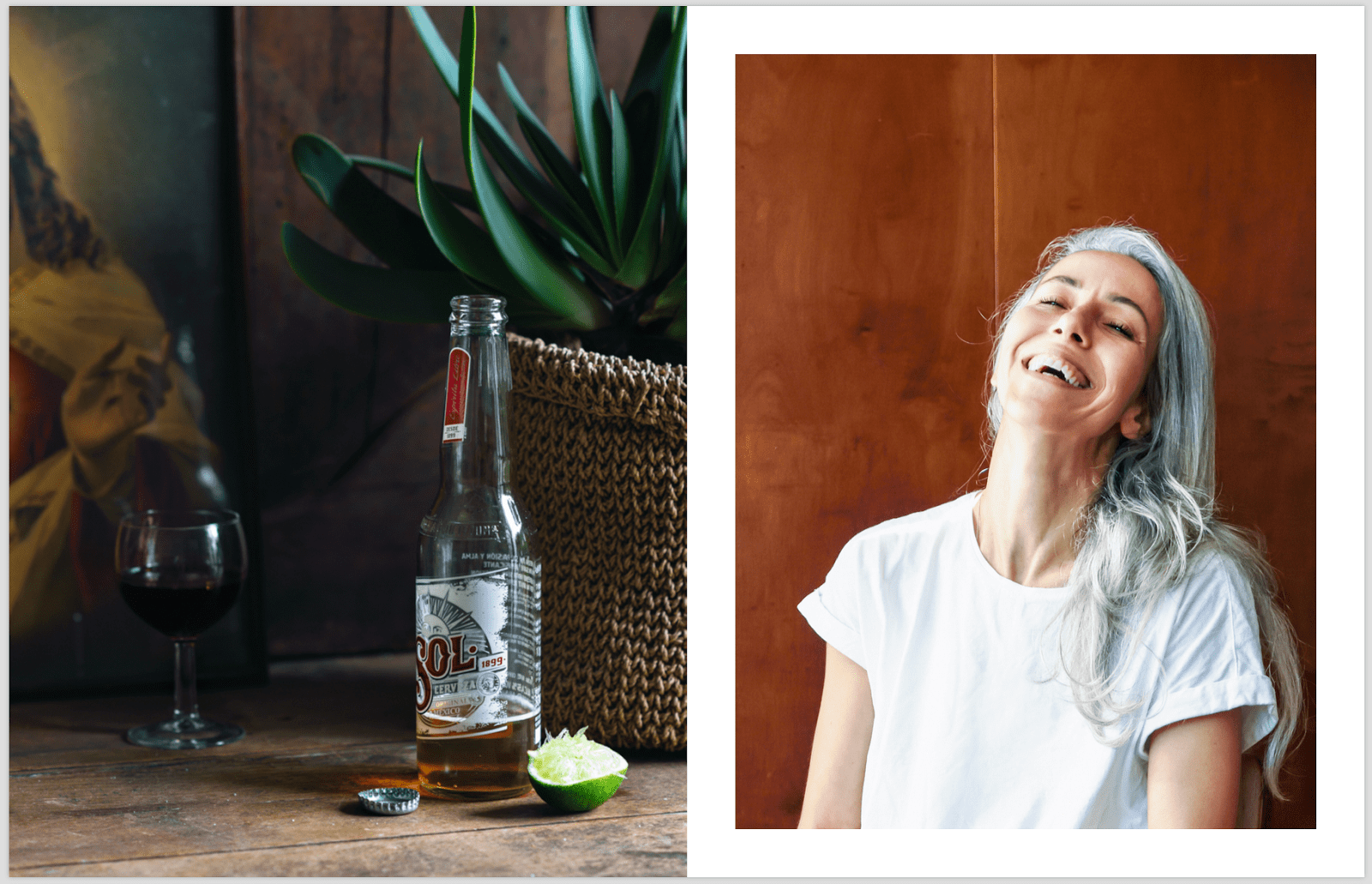 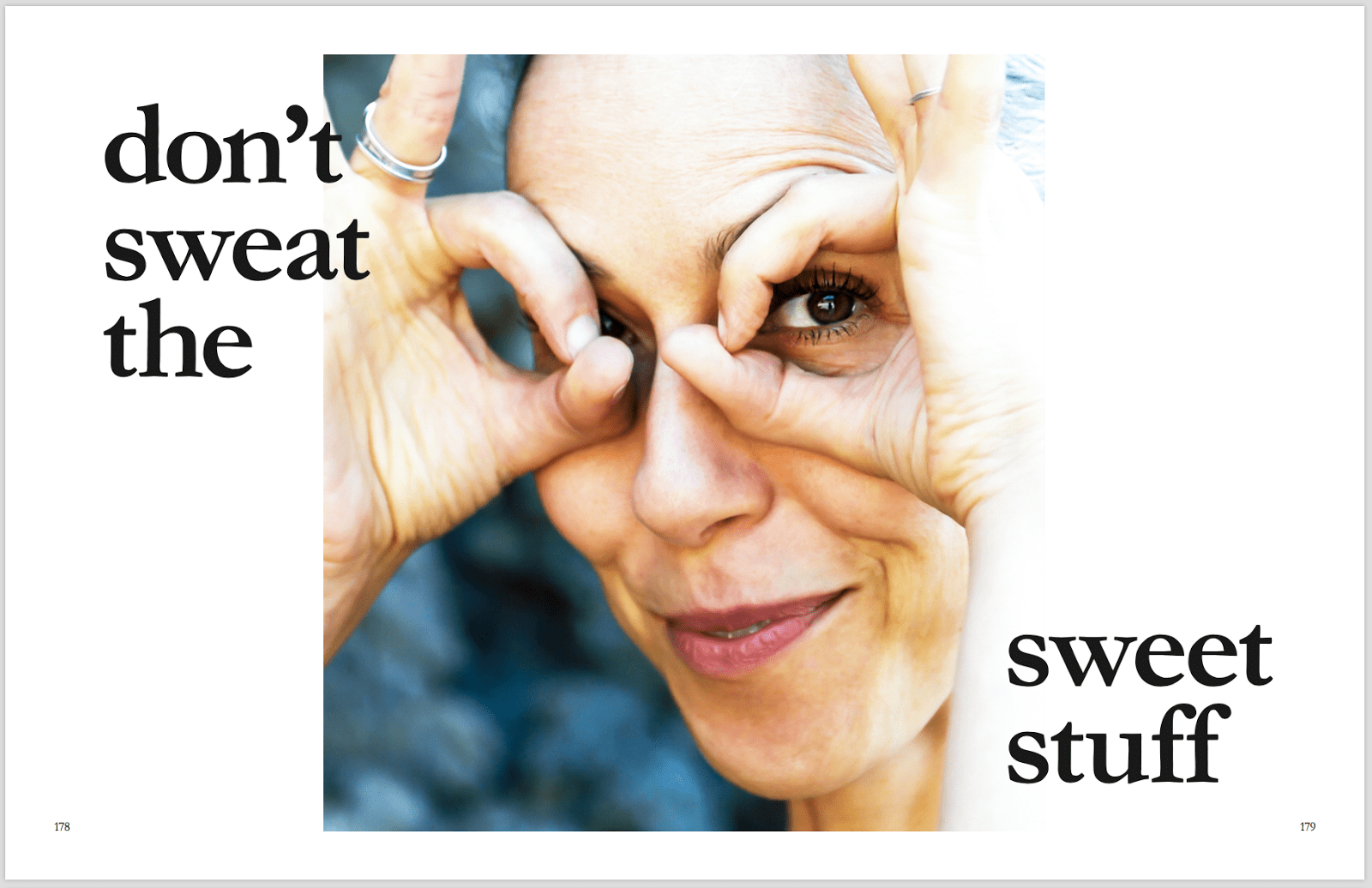