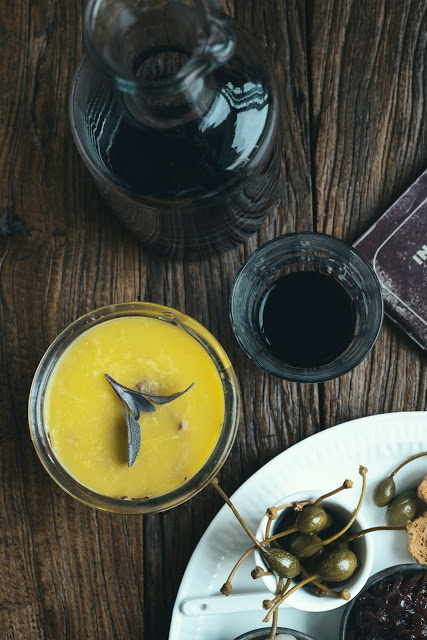 OK – I am still waiting for a reply from blogger as to why my photos aren’t uploading properly, but in the meantime, in order to get a post up, am resorting to using screengrabs as these are closer to the photos than the actual photos – arrgghh! Anywaaaay, last weekend we were invited to have dinner with a group of dear old (in the long-standing sense) friends. We had such a great evening with much laughter, reminiscing about past fun times as the kids were growing up, as well as shared dreams about what we all plan to get up to in the future. In typical fashion with Nick it’s always ‘no time like the present’ and to that end he has been zooming around Auckland, bearded-up and with moustache almost at twirling length, on his 1963 Triumph for about 6 months now. Thanks to his escapades there is serious (?) planning afoot for some international motorbike adventures. Who knows when or where, but as we sat there over a few drinks, tucking into crostini topped with home-made chicken liver pate, sweet onion jam and salty caper berries (not to mentioned pickled walnuts and blue cheese Anna!) we were all looking forward to plenty more fun times ahead.

2 large shallots or 1 small onion, peeled and chopped
5 cloves garlic, crushed
600g chicken livers, halved and trimmed of any fatty bits
sea salt and freshly ground black pepper
1/4 tsp freshly grated nutmeg
5 sage leaves, roughly chopped
4 or 5 sprigs of thyme
1/3 cup brandy
1/3 cup cream
Heat in butter in a large saucepan and cook onions over a medium heat for 8-10 minutes until softened and lightly golden. Add garlic, livers, sea salt and freshly ground black pepper, thyme sprigs and sage leaves and cook 3-4 minutes until almost cooked but still pink in the middle. Add brandy and cream cook a further 3-4 minutes until livers are just cooked through but still a wee bit pink right in the middle. Leave to cool in pan for ten minutes  then remove thyme stalky bits transfer to a food processor and whiz until very smooth. Spoon into container/s and cover with plastic wrap, then refrigerate until half an hour before serving.
If you are not going to be serving the pate on this same day you can easily top it with a small amount of clarified butter to stop the surface from becoming unappealingly grey. All I did was pop 50g of butter in the microwave and cooked it for about 30 seconds to melt. Next I popped the jug of melted butter in the freezer for 10 minutes to help settle the separation (do not whisk it!!!). Then I just scooped off about 1/4 tsp of impurities from the surface, then very gently, leaving the milky part sitting on the bottom of the jug, poured the clarified butter on top of the pate – then just refrigerated it again to set.